Journey from the Beginning

Nurturing from year to year, IEEE Region 10 WIE has come a long way since its inception in 2006. The WIE coordinators of Region 10 have lead this diverse group of volunteers spread across the Asia Pacific Region to greater heights each year. In 2006, the first R10 WIE coordinator, Miki Haseyama from Japan, was appointed. AngkewTuptim, Thailand followed in 2007 as R10 WIE coordinator. Since then, Ramalatha Marimuthu from India, Takako Hashimoto from Japan, Supavadee Aramvith from Thailand, and Celia Shahnaz from Bangladesh have served as the R10 WIE Coordinators till 2016. 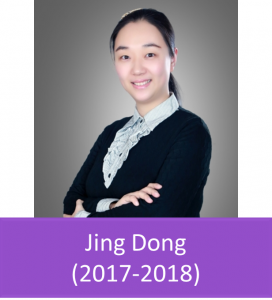 Under the leadership and guidance of IEEEE R10 WIE Coordinators, IEEE Region 10 WIE was striving and now moving forward to achieve their objectives.

Message from past coordinators: