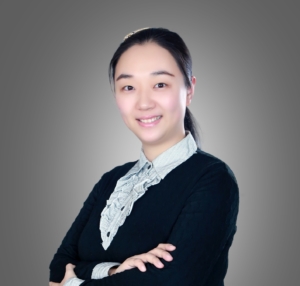 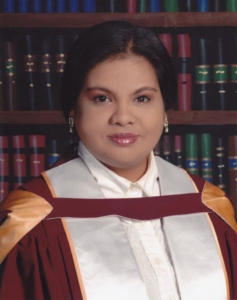 The first WIE AG in Mainland China is formed at Harbin Section (North Asia) in 2016. Thailand Section WIE AG (South East Asia), and Beijing Section WIE AG (North Asia) are formed. Another one, namely, Sendai in Japan (north Asia), has received approval from section level to form WIE AG. More than 50 student Branch (SB) WIE AGs, in particular, the first SB WIE AG in Malaysia and in Thailand, and the 2nd SB WIE AG in Beijing are formed, which is a very high number compared to that in recent years.

Due to huge publicity and connectivity i) a large number of nominations from ANZ, Southeast Asia, North Asia and south Asia was received compared to the recent years; ii) It facilitated to find and recognize outstanding R10 WIE award winners in all 4 categories of R10 WIE awards from the diversified regions of R10; iii) The awards were already presented during the R10 50th years celebration at Bangalore on 25th August, 2016. Thus, R10 WIE certainly met the three net challenges and goals of R10 WIE award program in 2016.

R10 WIE website was revamped, launched and made informative, R10 WIE face book page was made more vibrant, R10 WIE activities were regularly reported in R10 newsletters in 2016 including the supplementary one published to mark R10 50th year’s celebrations.

All programs were designed by R10 WIE in 2016 to transform WIE from a nontechnical group towards more Engineering and technology driven group. The initiatives were taken to enhance member engagement, to create a better connectivity, to improve relationship between members and to increase collaboration between WIE AGs. This was possible due to one to one mapping in building relationship between WIE leaders/volunteers in different sections and myself. I am gratified by the enormous cooperation and support that I received from countless WIE volunteers I was connected to via email, skype, twitter , facebook, whatsapp and face-to-face meetings. I take this opportunity to express my sincere thanks to all of them. Hope the tremendous momentum created in R10 WIE activities in 2016 will be sustained in future. I expect all WIE members in R10 will provide help to Jing Dong as they provided to me.

2016 has been an amazing year with full of enthusiasm, cooperation, activities and success. I wish a wonderful 2017 for every one with full of new hope, aspiration, motivation, drives, communication, connectivity, collaboration, peace and grace.

Professor, Department of Electrical and Electronic Engineering, Bangladesh University of Engineering and Technology