It is my great pleasure and honor to announce the winners of the
2013 R10 WIE Professional/Student Volunteer Award.
R10 WIE Professional/Student Volunteer Award has been established to recognize individuals who have exhibited exemplary and substantive leadership of an extraordinary nature in implementing activities which support the visions of R10 WIE at the local, regional, national, and/or international level. 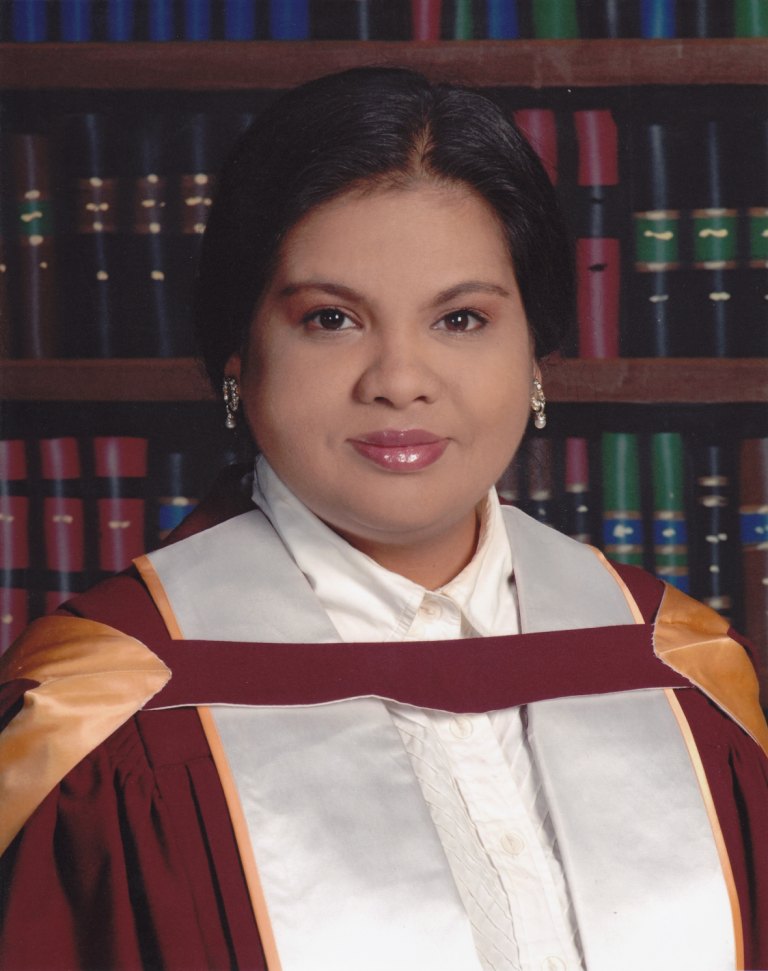 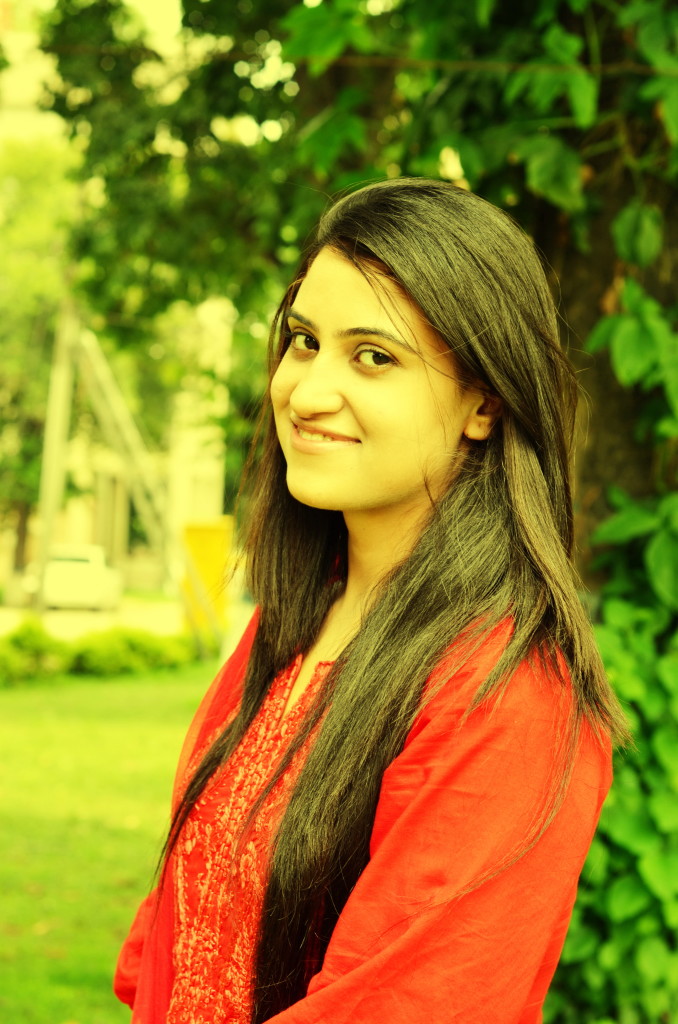 Dr. Celia Shahnaz is the founder for the IEEE Bangladesh Section. She demonstrated strong leadership for promoting outstanding and innovative activities for the Bangladesh WIE. Her dedicated performances are really respectable.
Ms. Rabail Raza is a very active student for promoting various WIE activities in Pakistan WIE Forum. She takes many initiatives & her actions inspire others to learn more about WIE. She must be an outstanding role model for young female students.